Why is the Rental Housing Industry Important?

The Apartment Industry & Its Residents Contribute $3.4 Trillion to National Economy

A Hoyt Advisory Study commissioned by the National Apartment Association (NAA) and National Multifamily Housing Council (NMHC) revealed that the apartment/multifamily industry and its residents annually contribute more than $3.4 trillion to the national economy. The report, available at WeAreApartments.org, provides a detailed breakout of the economic impact nationally, by state, and in 50 metro areas.

According to recent data provided by WeAreApartments.org, Tennessee apartments and their residents contribute $44.5 billion to the state economy annually, supporting 225.1K jobs. 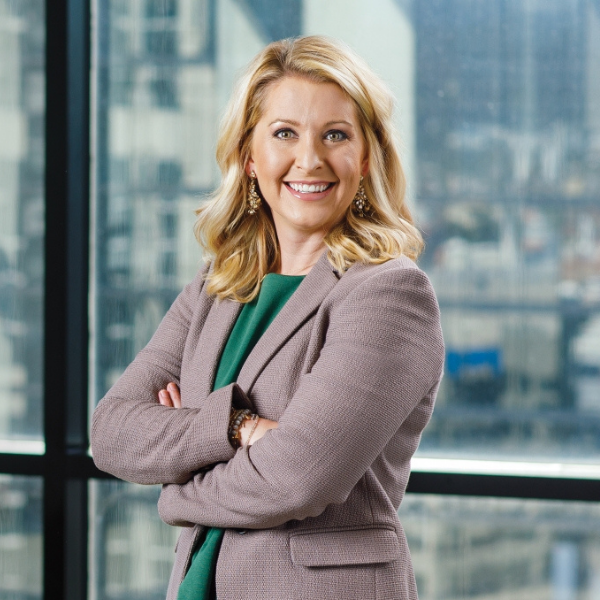 Catie Lane Bailey has earned a reputation as one of the best young government relations attorneys in Tennessee. A registered lobbyist, Catie represents and advises clients on legislative and public policy matters before the Tennessee General Assembly, local governments, and various state and local agencies. She monitors and tracks proposed state legislation and regulations of interest, and she reviews proposed amendments to identified bills that could impact clients. Her successful track record of promoting, opposing, or amending specific legislation and administrative rule-making proceedings is built on long-standing bipartisan relationships with lawmakers and their staffs on both sides of the political aisle.

Tennessee is divided into nine United States congressional districts, each electing a representative to the House of Representatives for a two-year term. Representatives are also called congressmen/congresswomen.

Click on the district numbers below to learn more about individual districts and the economic impact each has in Tennessee. 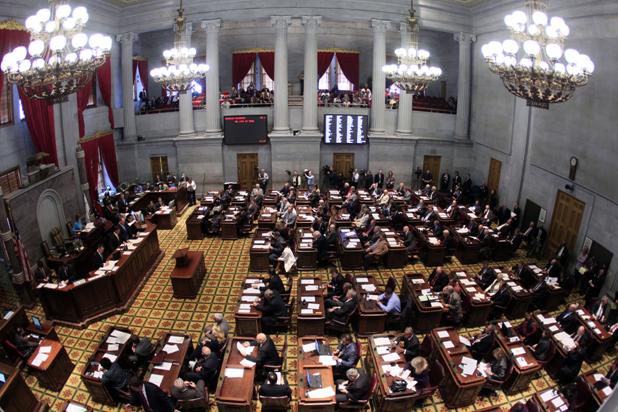 Tennessee Apartment Association (TNAA) coordinates support for or opposition to legislation that affects rental housing. TNAA helps to enhance the legislative involvement of the industry at the state and national level, and helps to enhance business opportunities for all Tennessee members and associates.

TNAA's goal is to expand educational opportunities for all our members through the coordinated provision of rental housing educational courses and to improve the level and availability of relevant rental housing information at the state and national level.